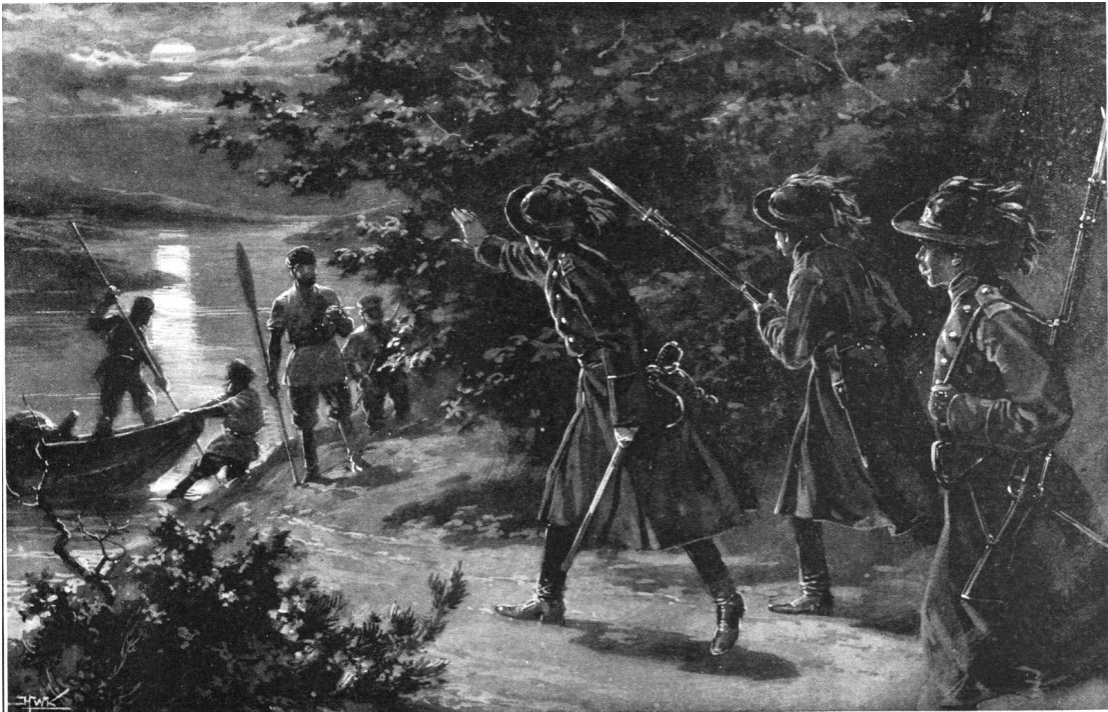 In this course we will explore five different historical junctures and their connections: (1) the local 1848ers’ struggle with communism, the social question, Europe and Russia; (2) the emergence of a Russian émigré anarchist centre in Romania in the 1870s, its subsequent failure in translating social revolutionary politics into a local idiom, and the transformation of anarchists into state physicians, public administrators and experts; (3) the creation of a public hygiene reform project that stumbled on concerns centred on health, numbers, reproduction and antisemitism, and on its inability to cross the urban-rural divide in the Romanian principalities and in Romania (1830s–1890s); (4) the local debates between orthodox Marxists and national-populists/Narodniks that took place before, during and after 1907, the year of Romania’s largest modern peasant uprising (1890s–1910s); (5) the first national exhibition (1906) and the emergence of a “reformatory nebula”, the mixture of scientific utopianism and inclusive nationalism from the beginning of the 20th century, and the crisis and dismantling of “the empty sign of communism”.

Many of the individuals involved in these historical moments crossed apparently impervious ideological borders (from anarchist to member of the Senate or statistician, from left-wing physician to conservative president of the Romanian Academy of Sciences, from Russian revolutionary to Romanian orthodox Marxist, from young terrorist to liberal senator and literary critic, from Hungarian-based bacteriologist to Romanian state reformer etc.). The amazing flexibility of their political, professional and intellectual careers was not only part of biographical or opportunistic changes but also clearly indexed a tense and fragmented modernization project, Janus-faced social and national modernization plans.

Through the first quarantine posts, sanitary regulations and medical statistics, the emerging Romanian state opened up a field of practices that held together a population/territory nexus. The “social question”, asked by local 1848 revolutionaries, Russian anarchists, liberal elites, social experts, orthodox Marxists, national Narodniks (populists), sociologists, and ethnographers, emerged inside this growing space. All of them were working on and with the bodies created by state-employed public hygienists in the mid-19th century, on one side, and, on the other, by the spectre of social revolution and communism/anarchism, as they lived and traveled within the interlocking topologies of social modernity in the borderlands.

The main theoretical theme of this course is the creation of the social. By this we understand the emergence of social expertise and in-built social representability. The newly formed, modernizing Romanian Principalities tried to organize representationally, to build in “objectivity” in their lands and people through statistics, collections and self-displays. The course focuses on how local social practices and spaces became both representable and real through the invention of the social.

The social explored in this course was not an essence present whenever individuals gathered and miraculously subsisting in their absence, but a historical project instituted in various ways, with different tonalities and shapes. It was a hybrid domain that cut across and reshaped previously existing or independent divisions, providing a new field for the forces already present. I specifically see the social as created by the ways in which experts and reformers constitute a field of technical/technocratic intervention and normativity out of the tensions of real-life, historically concrete societies and polities. I understand the social as inherently local, historical, material and conjectural, but also as part of large power and knowledge networks that sustain long conversations and projects.
We will look at two major transformations that started in the 1830s and 1840s, and at their articulations: cholera and “communism”. Both cholera and communism constituted, in different ways, connected representations and “stagings” of local modernity. By representations, following Timothy Mitchell, I understand not just “the making of images or meanings but … forms of social practice that set up in the social architecture of the world what seems an absolute distinction between image (or meaning, or plan, or structure) and reality, and thus a distinctive apprehension of the real.” The immediacy of the local social practices that founded the lives of the inhabitants of Moldavia and Wallachia at the end of the 19th century, was informed by the abstract plans of nation-building reform and their modernizing apparatus. They also emerged from long conversations about the relationship between science and the “social question”.

During this course we will see how between these apparently disparate instantiations of modernity there were important connecting threads. Individuals and theories moved around, and their life trajectories intersected all these national-professional worlds that were stemming from the logic and necessity of negotiating various models of rationality and progress. The failure of most of these projects only expanded the area of intervention, as it showed the need for better and larger expert-led changes, and made more visible the need for improvement, the “unmediated reality” of the collective body of the people and the nation. The social was created/staged as both real and lacking, desired and dangerous, by social-hygienic reform and the ghost of communism. We will be focusing on how individual trajectories intersected within national and transnational political and scientific projects, and on how the constant failure of modernization opened up even wider spaces prone to be modernized; not so much endpoints, but “turning points in a continuous series of projects”.

The course is organized both chronologically – the historical moments analyzed here are loosely successive – and in a star-like/radial manner: each class deals with one historical conjuncture and its significance, and details the political and intellectual biography of some representative characters. Some of these characters crisscross classes and themes mirroring, somehow, their real-life intellectual, emotional, and geographical trajectories.

The main aim of the course is to present to students the social as a historically specific and conjunctural local project, embedded nevertheless in larger, transnational networks of knowledge and power. One secondary aim is to show how various disciplinary instruments can be used to unpack historical problems. Another one is to present a little-known but fundamental part of the local modernizing 19th century and to allow students to use their own skills in doing mini-researches as part of the course, either as micro-prosopographies or thematic researches (e.g., anarchism, public hygiene, medicine, peasant revolts, or socialism in the region as reflected in mass media, scientific research, or archival material).

Students will be exposed to a set of sophisticated theories and methodologies on the emergence of modernity and social expertise. They will be able to see how an interdisciplinary approach actually might work, outside formulaic appeals to it.

Students are expected to develop one mini-research by the end of the course and to be conversant with at least some of the theoretical and methodological apparatus of the course. 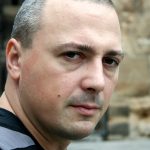