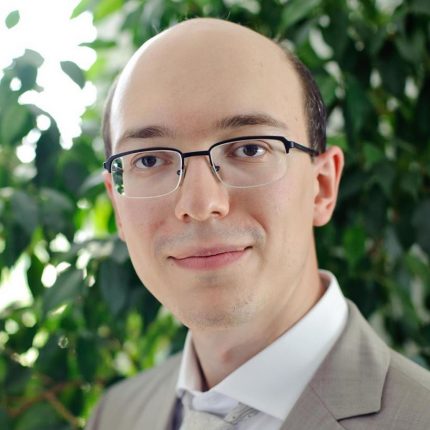 Andrei Cusco holds an MA (2002) and a PhD (2008) from the Department of History of the Central European University (CEU) in Budapest. His research interests focus on modern East European history, comparative history of the Eurasian empires, intellectual history and historiography. For a number of years, he has been working on issues related to Bessarabia’s symbolic geography, the competing Russian and Romanian visions of this contested region in the second half of the 19th and early 20th centuries, as well as on broader issues of Russian and Romanian intellectual history. 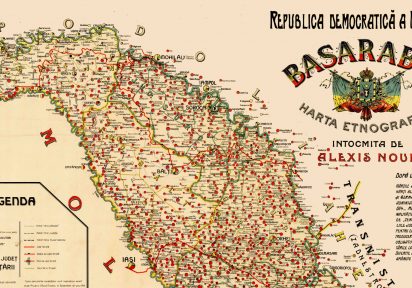 This course discusses the East European borderlands during and after World War I from a comparative, regional and pan-European perspective. It seeks to bridge the long-standing “East-West” divide that is still dominant in current curricula and to offer an integrated and entangled vision of European history during World War I and its aftermath.
MA Students 1 semester Modern History

We use cookies to ensure that we give you the best experience on our website. If you continue to use this site we will assume that you are happy with it.OkPrivacy policy